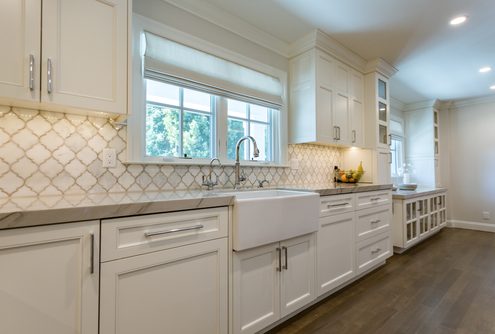 This butler sink looks so stylish. 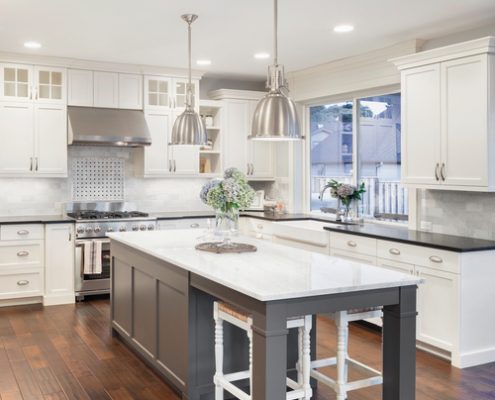 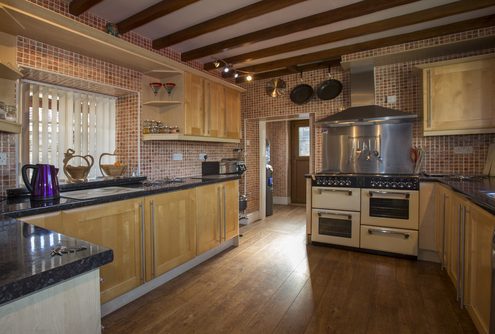 Another way to integrate old with new. 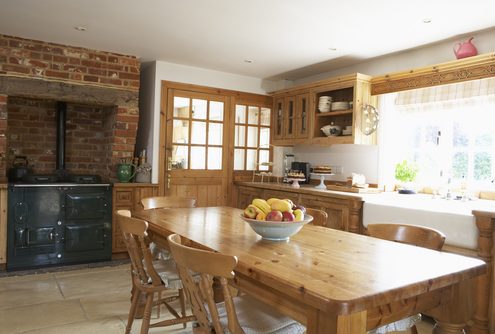 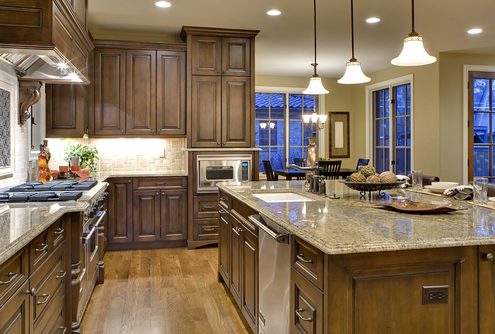 The 1900s villa kitchen is a highly sought after design, but one that is often done so, so wrong.

In New Zealand some of the first houses we had were that villa style. The one storied, spacious layout was popular on the coastlines and suburbs alike. Their solid structure means they are still standing strong more than a century later.

Do I have a villa kitchen?

In an original villa kitchen joinery was not extensively installed. Usually a single bench unit with cupboards would suffice. This was framed in place and clad with tongue and groove boarding. This is because the villa didn’t often have running water, and obviously had no power either!

In large villas you may have found a seperate dining room, but this was usually reserved for the wealthy.

An original villa kitchen was a place for cooking and eating.Typically, the only built-in kitchen furniture was a single kauri bench unit with cupboards. Typically a timber bench would have been held together by intensive joinery. These days it is relatively easy to construct using glue, however it is still time-consuming.

Here are some top tips for recreating that look of a traditional 1900s villa kitchen. Just because you want to use modern materials does not mean you need to sacrifice on the original style. 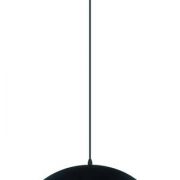 Lighting can make or break a kitchen. A 1900s kitchen obviously wasn’t lit by LED spotlights, but this is one area where functionality naturally rules over style. Functionality doesn’t mean ugly though, industrial-style pendants are fashionable and easily changed if you don’t like it a few years down the track. 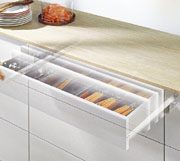 Functionality is a must. The days of the cupboard that you could hide a small child in are gone, replaced by smooth-sliding drawers. Get top of the range fittings like these ones from Blum. A good soft-close system ensures that furniture closes softly and effortlessly. No matter how heavy the fronts and how hard you slam them shut. 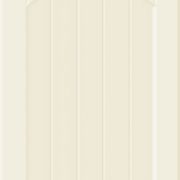 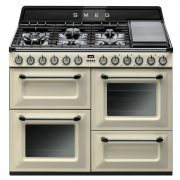 If you wanted to keep one element of a 1900s kitchen, you definitely need to keep the freestanding cast iron range. Check out this drool-worthy specimen from Kitchen Things.

How Long Will My Kitchen Take?